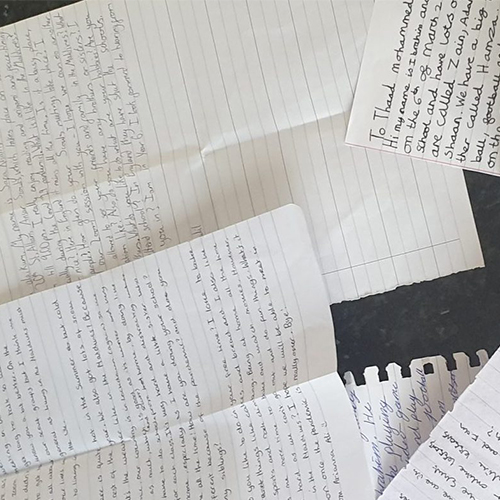 Normally we could not keep their cameras on in sessions, but on this one – they were all excited and interested in finding out more about their counterparts in another country.

2 hours later and the were still talking. The ongoing element of this getting the Scouts to write letters to each other using pens and paper, yes that old technology.

hopefully this will start a burgeoning friendship both for the groups and the young people involved. 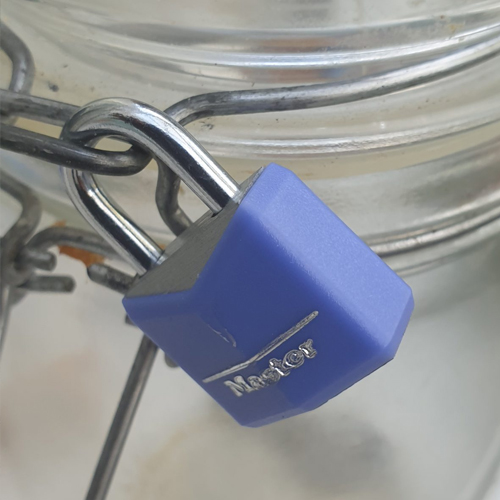 Akela had been locked in the conservatory by a the mischievous Teddy, and had hidden the key in a jar. He had left some clues to find the key.

the clues revealed some letters that led to the location of the missing.

All he had on to help him was a phone and some beavers on the zoom call to help him escape to get his water.

Mr teddy was giggling in the corner…

Todays activity was based around teamwork, and codebreaking and will count towards their skills badge.